but I started the hand quilting on my first quilt over a year ago and I am nowhere near finished. This project has lived in three different places, and is about to take up residence in a fourth as I prepare to move again. There is a comfort in this, beyond the inherent comfort in quilts.

This project is an anchor, a conversation piece, and at some point I think I stopped believing I would ever finish it. I’ve grown accustomed to it in its rope basket, with a clamshell pouch of thread and needles in the corner of my living room. Laying it on my lap for a few stitches is almost like wrapping up in it. Almost.

But not really. It is a strange thing, because I am, generally, a project finisher. I like to plan and I live in a small space, so I tend not to let projects pile up. Even with my knitting, where I once had many, many works in progress, I have diligently maintained only 3 projects at a time this year.

There isn’t anything wrong with having lots of things in progress. You are beholden to no one except yourself. But I realized, for me personally, with the goals of working through my fabric and yarn stash, I needed to be a little more selective and slow with what I started, so I could have a greater chance of enjoying the process and of finishing my projects.

And yet, this quilt project lingers

I have cut out and started piecing another quilt since. I won’t be surprised if I finish it first.

I feel no rush, though. No pressure. I like taking my time with the hand stitches. I am doing a baptist fan pattern, which required a lot of marking and tracing before I even began, and now requires quite a bit of concentration, since I am still new. I have stopped expecting perfect stitches. What would be the point of doing it myself if that was what I wanted? But I try to be careful, and go slowly, so that my stitches are fairly even, and fairly evenly spaced.

Yet I know that I could have finished this project already if I worked on it the way I do a sweater. That is to say, with reckless abandon, and singular focus, staying up late, knitting during breaks and meetings, generally ignoring all other projects and activities for the sweater.

I can’t really say why I didn’t take that tact with this project, but I have reached a place where I am glad for its slowness. Glad for its perpetual in-progress status. I don’t have this feeling with many of my projects, I realized. Even if I space out garment sewing over days, I usually only take a week at most on a project.

Some of the sweaters I have knit feel this way. I have a particular favorite one from a few years ago, when I was new to sweater knitting, that I began on the day I had my heart broken.

You’d think that would make it sad, but I love how wearing that sweater reminds me of how much I felt, and how, with the help of making things, I got through those feelings to a new kind of happiness and self-knowledge on the other side.

But to an even greater degree. I started it just after I left not just a job I’d had for many years, but academia itself, and moved away. Two weeks later the pandemic began in earnest. And almost a year later, I find myself in the northeast, preparing to move back to the south, getting over another breakup, and buying my first home.

I hope to finish it soon after moving into my new home. A perfect end to one chapter, and the start of another. That is my favorite kind of ending, after all, one that arcs back around to a new beginning, that presents vast and open possibilities in the stitches that hold it together. 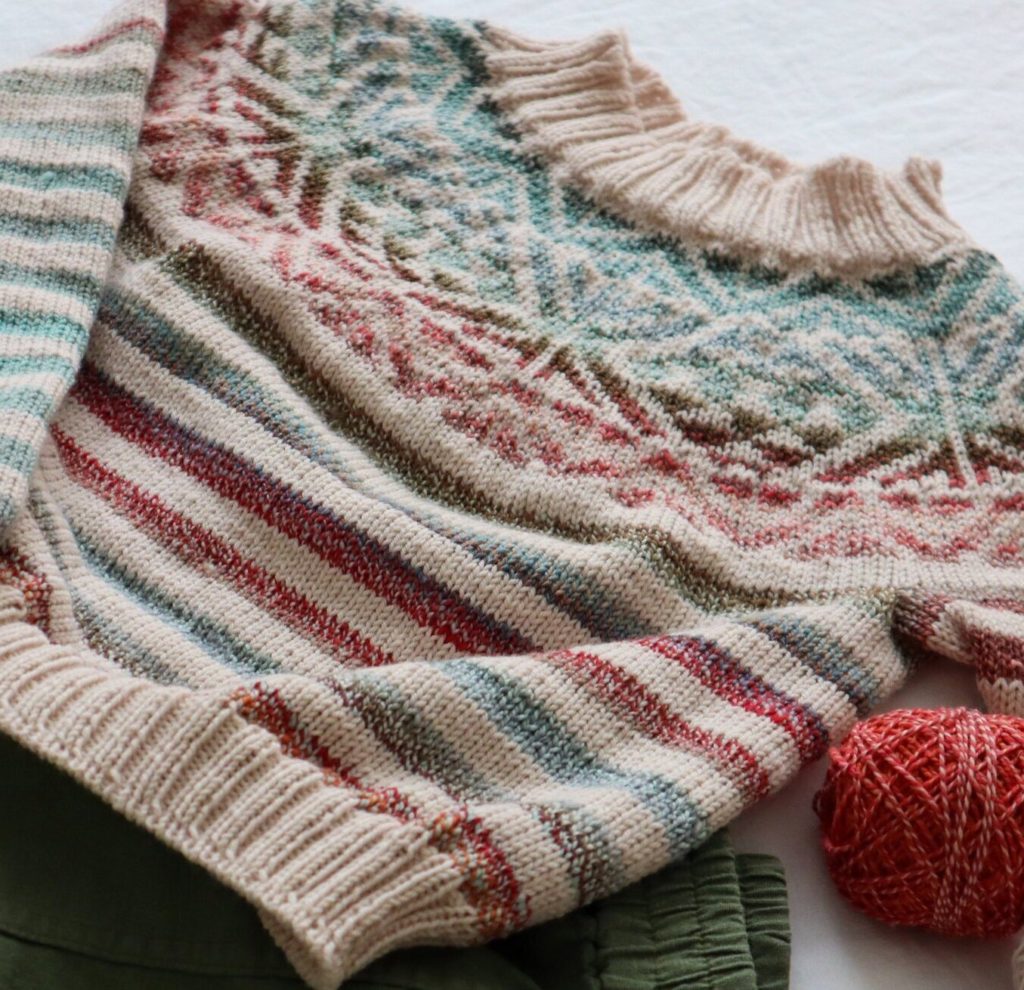 Fall is far and away my favorite season It is the best time for making, whether it’s quilts, sweaters, or dresses. In the past I… 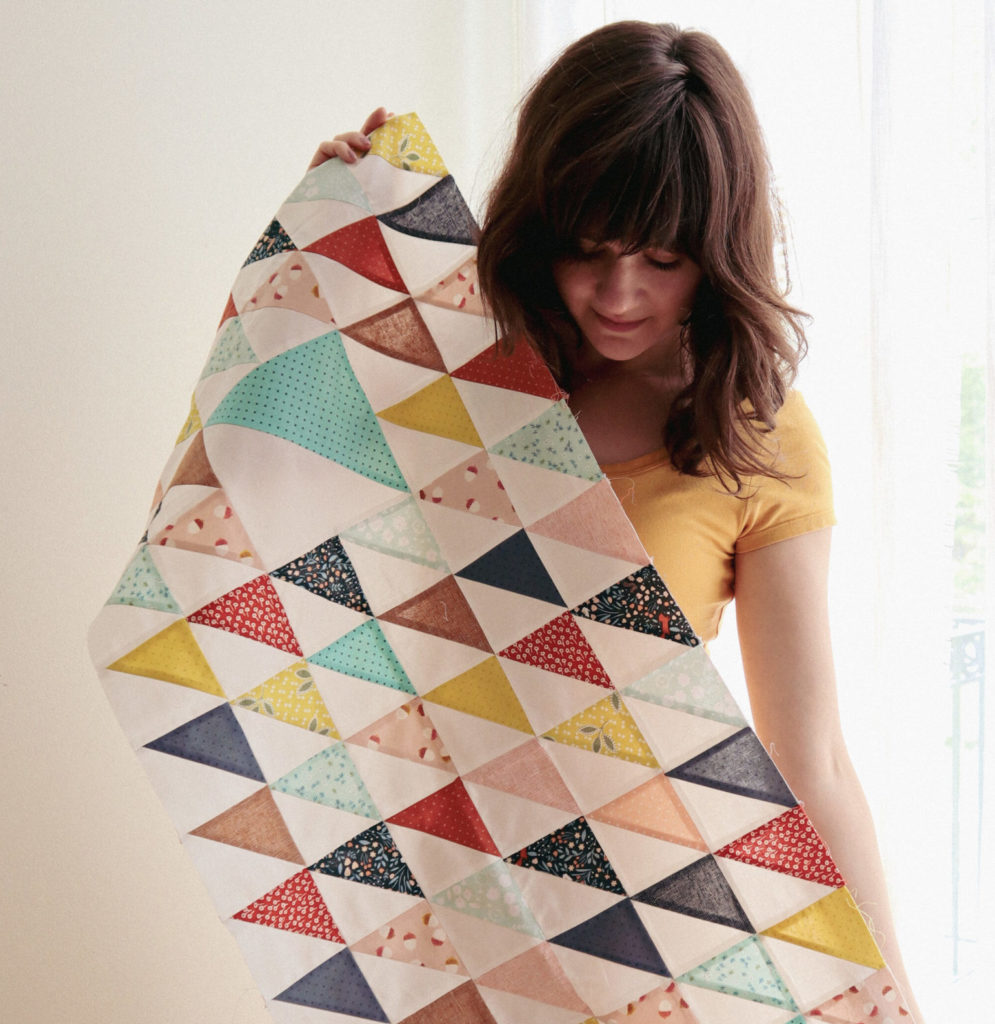 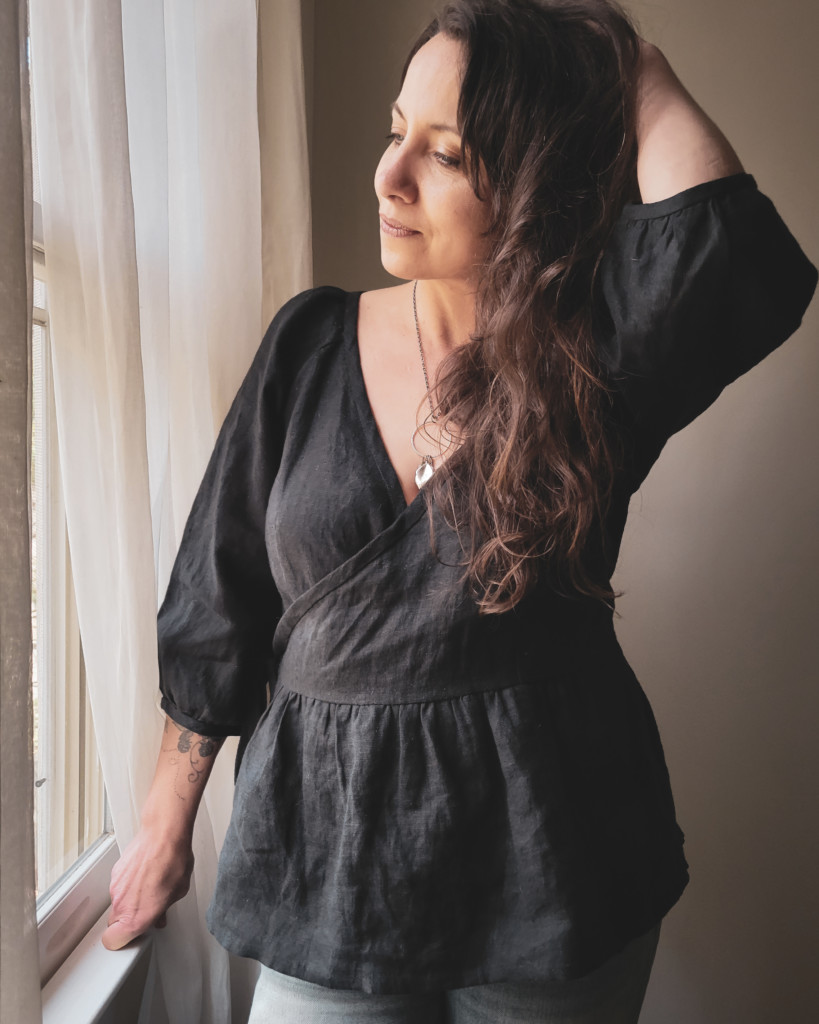 Many of us come to sewing and making to escape the wasteful, unsustainable cycle of fast fashion. Not only does fast fashion make us feel… 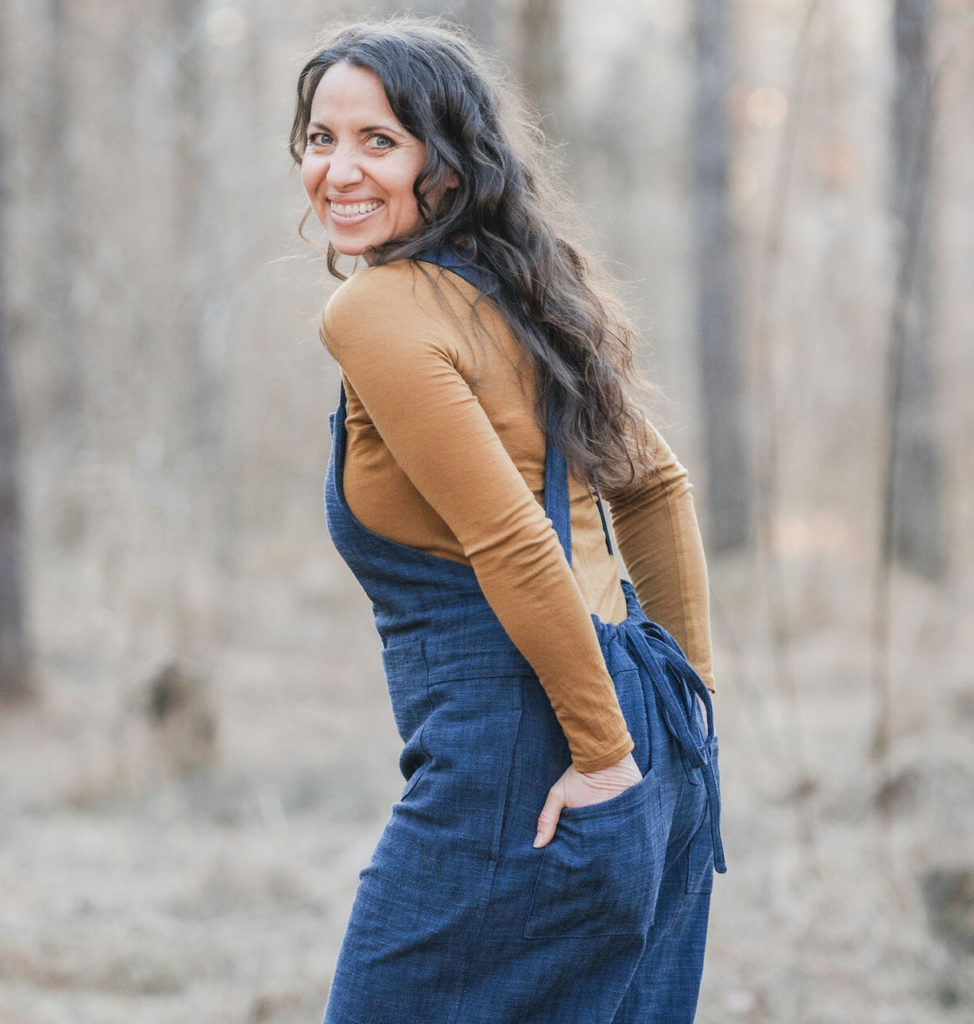 When I first learned to sew garments I would spend hours and hours at a time on a garment, often staying up all night to… 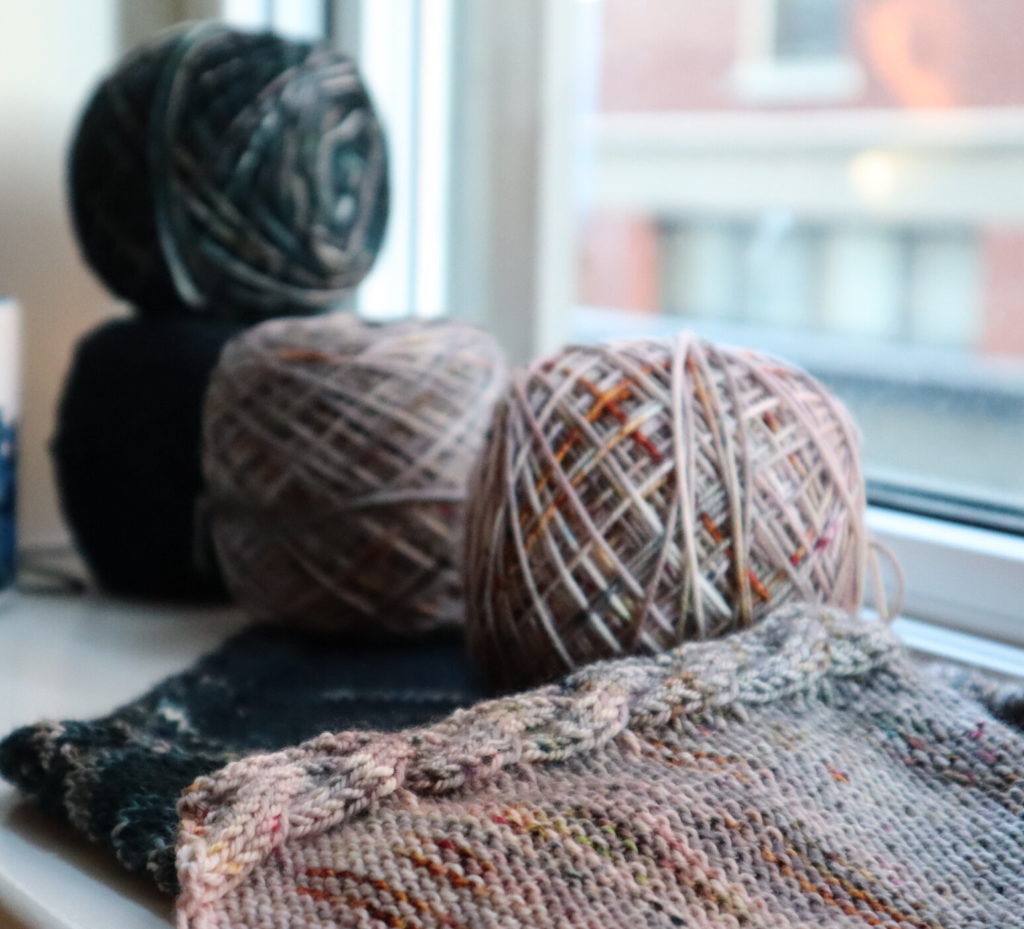 I’m a few days behind, but I have finally settled on a New Years Resolution I want to read for pleasure more. This probably seems…

Hey there, lovely, creative person! You are welcome here. Your mind, your body, your handmade aspirations - we are here to support you on your journey to peace with your wardrobe.

Sign up for our"Studio Love Notes" list with regular ideas for curating your closet and transforming your craft into a mindful practice of self-care.

Powered By MemberPress WooCommerce Plus Integration